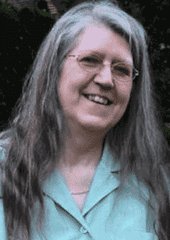 A minister of religion and an academic (retired but still active), Janet is vice chair of the Institute of Alcohol Studies. After 10 years with the police service and a brief career in personnel with a national retailer, she trained for the Baptist ministry through Bristol University.

Before ordination she went on to Oxford where she studied for her D.Phil. From 1989 to January 1994 she served a Baptist Church near Bristol and taught Old Testament part-time at her old theological college.

She then joined Westminster College, Cambridge and transferred into United Reformed Church ministry in 1996. She retired in 2016 but still remains active in the church and university as a minister and teacher. She currently serves as a Trustee of three other charitable organisations connected with the church and higher education.