Liver Trust Press Release and Report on alcohol pricing The British Liver Trust has today called for a debate on alcohol pricing, to end the ‘pocket money prices’ currently charged by some retailers, often selling cheap booze as loss-leaders. Evidence collected by the Trust in a snapshot survey last week demonstrates that a harmful binge… Read more »

Home Secretary’s Speech on Tackling Drunken Violence and Disorder The Home Secretary, Jacqui Smith, spoke to an audience of police, local authority licensing officers and representatives from the alcohol and retail industries about problem drinking.  She made clear that the focus of her concern “is squarely on the serious harm that alcohol misuse can cause… Read more »

Alcohol and Mortality in the Over 50s Two studies published this week, conducted in Britain and Denmark, report on the combined effects of exercise and alcohol on the risk of death (from any cause). Both studies found that moderate drinkers (less than 14 units per week) had a lower risk of dying in the ten… Read more »

Anti-drinking campaign ads may be counterproductive Some anti-drinking advertising campaigns may be “catastrophically misconceived” because they play on the entertaining ‘drinking stories’ that young people use to mark their social identity, say researchers who have just completed a three year study of the subject. Adverts that show drunken incidents, such as being thrown out of… Read more »

We’re Drinking More Than We Thought We Were The Office for National Statistics (ONS) has revised the way that alcohol consumption is calculated from surveys of drinking habits. The government surveys that  provide most of the official statistics on alcohol consumption have always assumed that there is one unit of alcohol in half a pint… Read more » 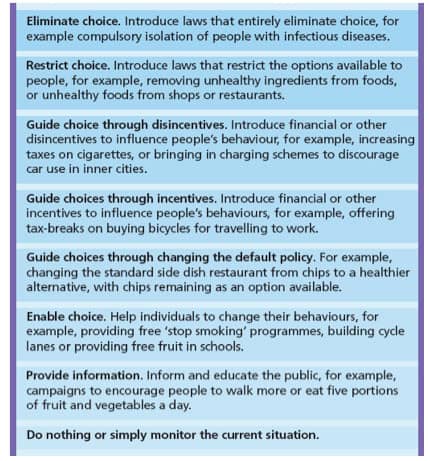 Alcohol Causes Cancer The most comprehensive review of research into the role of diet in cancer has concluded that even small amounts of alcohol increase the risk of a number of different cancers. The World Cancer Research Fund and American Institute for Cancer have jointly published, “Food, Nutrition, Physical Activity, and the Prevention of Cancer:… Read more »