The alcohol industry can be defined in various ways, with no agreed settled definition. The term is most commonly used to refer to corporations engaged in the production of alcoholic beverages. However, broader definitions also exist. The World Health Organization, for example, refers to 'manufacturers of alcoholic beverages, wholesale distributors, major retailers and importers that deal solely and exclusively in alcohol beverages, or whose primary income comes from trade in alcohol beverages', a definition that has been adopted by Public Health England (PHE).

PHE's definition also includes entities that are dependent on funding and support from the industry, such as business associations or other non-state actors representing or funded largely by any of the previously outlined entities, as well as: industry lobbyists; coalitions; corporate philanthropic foundations; charities; and social aspect (public relations) organisations (SAPROs).

The alcohol industry exerts significant influence, not only in its commercial activities but also over social and political perceptions and responses to alcohol. It does so through a variety of activities, including: the development of alliances, with trade associations and SAPROs, and with non-industry allies such as think tanks; and corporate social responsibility programmes.

The Institute of Alcohol Studies has estimated that the production and sale of alcohol was worth £46 billion to the UK economy in 2014, accounting for 2.5% of Gross Domestic Product and 3.7% of all consumer spending. The vast majority of the economic value of alcohol production in the UK comes from two different activities: brewing beer for the domestic market (largely to be sold in the on-trade) and distilling spirits for export (predominantly Scotch whisky).

As well as making and selling alcohol, researchers have identified five different ways in which industry actors seek to influence regulation:

This page contains detailed information on how the alcohol industry operates.

Resources available on this page: 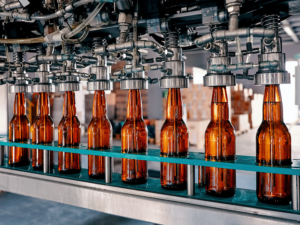 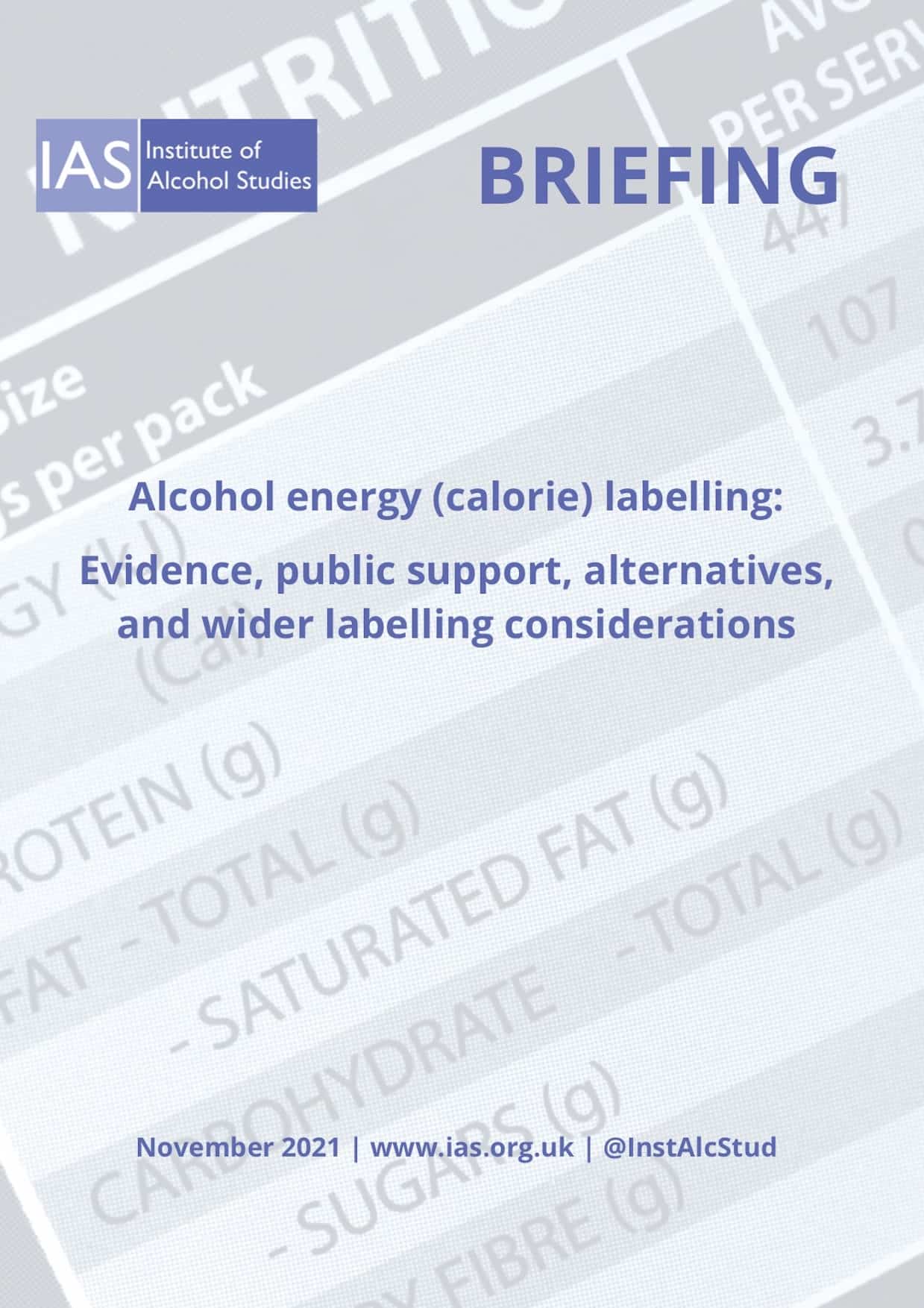 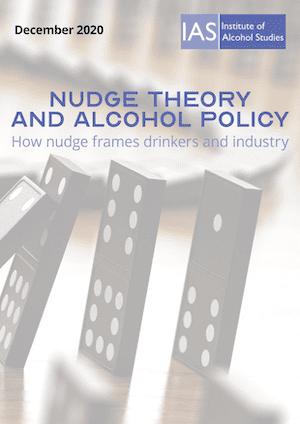 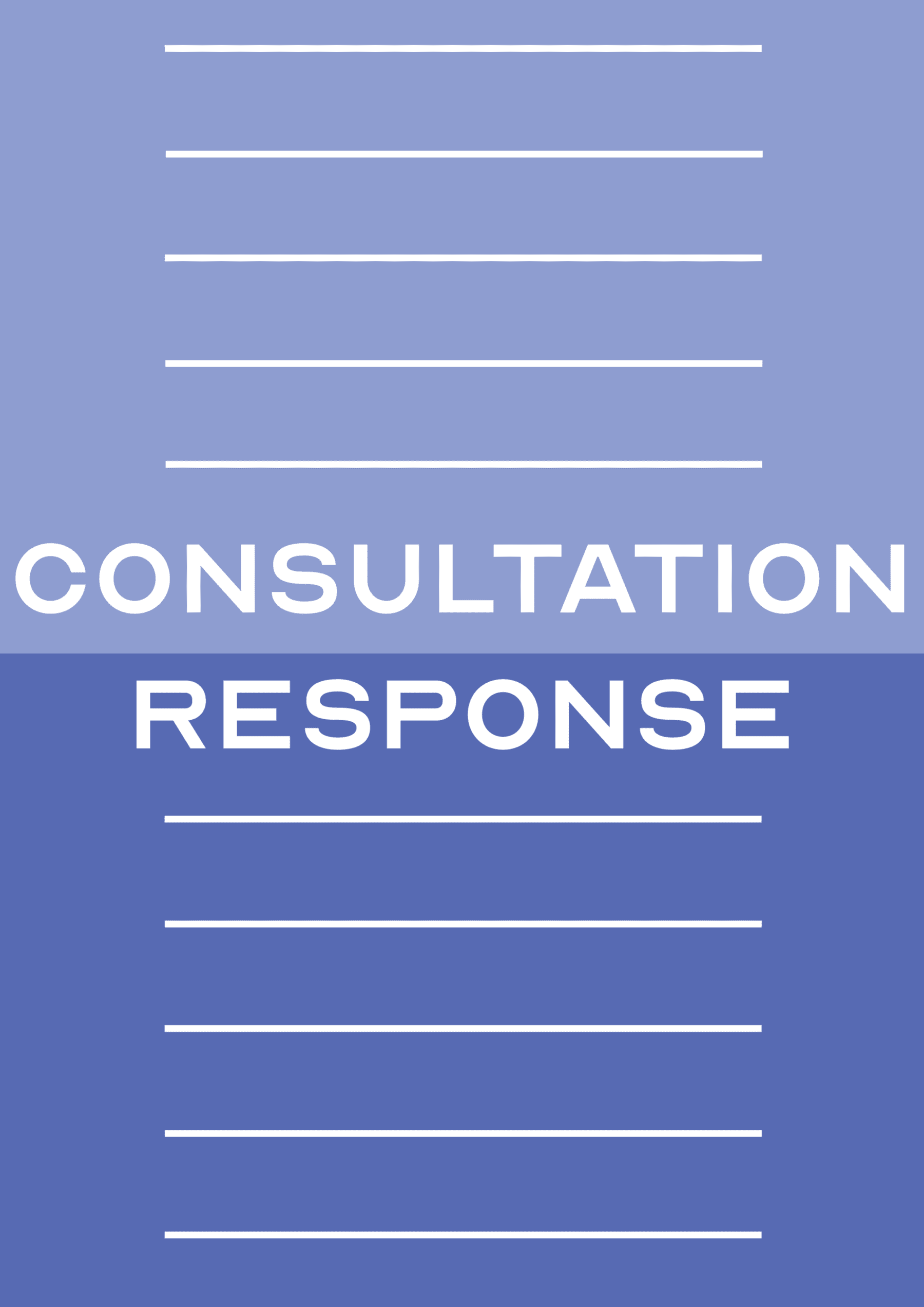 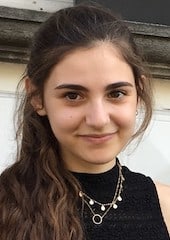 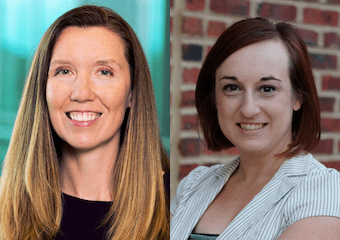 How much does the alcohol industry profit due to underage drinking? Dr Trangenstein and Dr Eck look at this question and discuss what should be done with these profits. Read more » 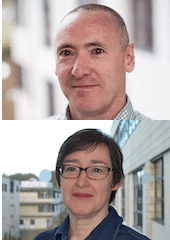