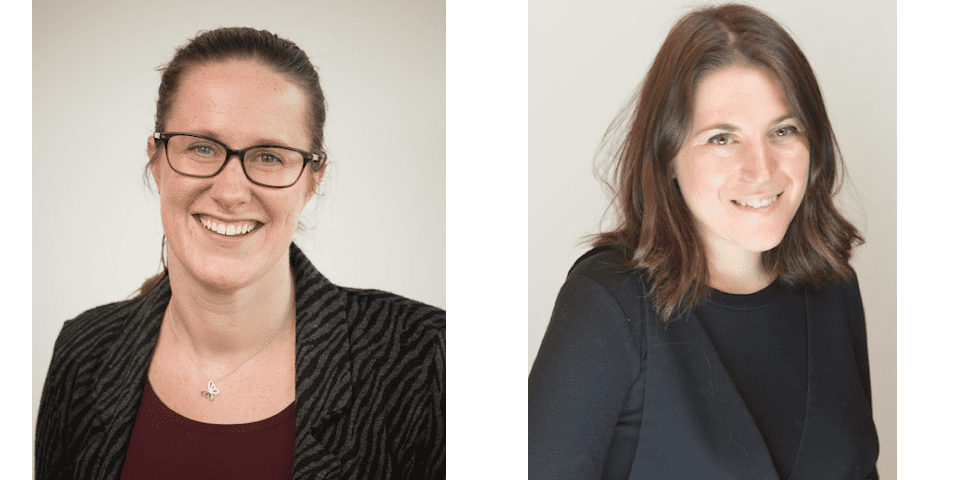 Those working in violence reduction and public health will have no doubt been interested to read the most recent publication from the evaluation of Scotland’s minimum unit price (MUP) policy in the 21 months after it was introduced. The latest instalment of the Monitoring and Evaluating Scotland’s Alcohol Strategy (MESAS) evaluation programme was conducted by a research team at Manchester Metropolitan University and analysed the effect of the policy on crime, disorder, public safety and public nuisance. The study found “no significant change in trend direction or level” in the crime and disorder outcomes investigated. These findings run counter to other findings from the MUP evaluation, where there has been a reduction in alcohol purchasing and a fall in alcohol-specific deaths.

There are some important considerations we ought to hold in mind in both our interpretation of these new findings about crime, and in our decisions regarding minimum unit pricing policies moving forward.

This evaluation used police-recorded crime data in order to assess the impact of MUP on crime and disorder. As the authors of the evaluation themselves note, police-record crime data “remain an imperfect measure of crime as they are estimated from the number of notifiable crimes reported to, and subsequently recorded by, the police.” Indeed, the limitations of police-record crime data as a measure of crime levels are widely recognised in the field of criminology. For any incident to feature in police crime data, it must first be reported to or discovered by the police. These routes can be highly sensitive to shifts in police resource and tactics, public sentiment towards police and their efficiency or efficacy, and the prominence that current events or public information campaigns bring to certain kinds of crime.

Once reported, these incidents still must be recorded by the police; this is not only affected by the decisions individual officers and forces make around their own time and resources, but by requirements on police practice introduced through legislative changes. A great deal of criminological research has been conducted successfully using police-recorded crime data, but it is essential for readers to understand the limitations these data introduce.

As this evaluation details, in Scotland, when an officer records an incident, they can flag it as alcohol-related in their records. This would allow others to investigate levels and patterns in alcohol-related crime and disorder. Unfortunately, this flag is not a mandatory part of police reporting, and as such, its completion can be variable.

To get round this, the researchers here instead “identified ‘plausible’ categories of alcohol-related crime” – that is, those identified in literature or by expert advisors as in some way linked with alcohol consumption – and analysed overall levels of these crime types, together and individually. They recognise that this means “it is not possible to claim that all crimes perpetrated in these crime categories were associated with the consumption of alcohol.” This is a reasonable approach, but we must keep in mind when reading the results that they may not be highly sensitive in measuring alcohol-related crimes. This is because any shifts in the number of these crimes for which the perpetrator was under the influence of alcohol may be masked by broader changes in violence and disorder overall. One option future researchers may wish to explore is repeating their analysis using the incidents flagged by officers as alcohol-related – this would provide a comparator, and while this will likely underestimate levels of alcohol-related violence, it could provide important supplementary information if patterns differ substantially here.

Where and when would we expect to see effects?

A significant body of evidence confirms that raising the price of alcohol will lower its consumption overall, bringing down the rates of violence and other crime types in which alcohol plays a role. And in many ways, it is these aggregate effects which this study has sought. However, we should reflect upon the mechanisms of a minimum unit price policy and how this might impact violence levels. Minimum unit pricing introduces a floor price for alcohol, meaning it raises the prices of the cheapest alcohol sold, generally the off-trade. On-trade alcohol is already sold at higher prices than the MUP floor, so the price increases are isolated to the alcohol consumed in the home. A policy like MUP, therefore, might have some impact on violence in night-time economy settings by affecting ‘pre-drinking’ patterns (where large volumes of alcohol are drunk in the home before attending on-trade settings) but a much more sizable effect on violence perpetrated in the home.

This introduces two complications for those wishing to use police-recorded data to assess this.

First, police-recorded crime data are split into legal categories of crime, such as common and serious assault, two violence measures used in this evaluation – but these legal categories can contain qualitatively different incidents. Specifically, incidents that occurred in homes, as well as those in pubs and clubs, but we might only expect violence to decline sizeably in some of these settings.

Second, the nature of these different kinds of violence means some are more likely to be detected by police than others. Night-time economy violence happens in public, often in the high streets and night-time districts which police patrol. Domestic violence happens in the home and will often only come to the attention of police if it is reported by those experiencing it – something figures suggest the vast majority of victims do not do.  There might be reductions in the levels or severity of violence in these settings that are simply undetectable in police data for these reasons, and yet valuable gains in minimising harm.

Similarly, the time frame this evaluation investigated should also be considered. This evaluation “[placed] specific attention on the period +/- eight weeks around the introduction of MUP in order to identify the existence of possible lagged effects.” Alcohol-related crime is generally linked to intoxication, and so unlike with many alcohol-related health conditions, the impact of lowered consumption on a person’s behaviour is expected to be essentially immediate.

However, it is possible that more than eight weeks is needed to see the full impact of this policy, as it is possible it would take some time for longstanding drinking and shopping habits to change. Researchers who have previously modelled the impact of MUP policies on crime have assumed the “‘full effect’…to occur in the first year after policy implementation.”

Should a minimum unit price for alcohol be higher?

Perhaps one of the most important considerations to keep in mind regarding this evaluation is the landscape in which it is conducted. A minimum unit price for alcohol of 50p was first introduced in Scottish policy in 2012, but this was frustrated until 2018 by a six year long legal battle brought by the Scotch Whisky Association. Across this time, the effects of inflation have meant that a 50p minimum unit price simply does not mean the same thing it meant in the previous decade – if shifts in crime are not seen, or are smaller than modelled previously, this may explain why.

Indeed, the evaluation authors acknowledge the possibility that the impact MUP has had on alcohol consumption to date may be “below that required to deliver a crime-related dividend.” As Alcohol Focus Scotland (AFS) note, “based on the retail price index a minimum unit price of 50p in 2012 is equivalent to 61p in 2021.” AFS Chief Executive Alison Douglas is supporting a shift to 65p per unit for the policy’s intended effects to be felt and to “future-proof its positive effects.”

The evaluation failed to isolate a change in alcohol-related crime in Scotland 21 months after MUP was introduced. This may cause some to reassess the role of MUP in violence-reduction efforts. Importantly though, the findings of this evaluation must be considered in light of limitations, particularly those introduced by the data available – the undercounting built into police data, the lack of a useable indicator of alcohol-related incidents, the legal and not necessarily intuitive categorisation of incidents these data impose, and the chronic underreporting of domestic violence.

It should also be noted that this study also identified no change in drug-related crime. This finding should be further investigated, as it suggests previous concerns that MUP would lead to people switching to using other substances are unfounded.

Essentially, while this research and its methods may represent the best available option to assess the impact of MUP nationwide, it may be the case that the changes we are most interested in are simply hard to discern in the data available. As the researchers themselves note, “it remains possible that a crime-related dividend has occurred as a consequence of MUP, but it has done so at a scale (geography, socio-economic status, social group) that the evaluation has lacked the sensitivity to identify.” It is important policymakers recognise that simply because an effect is hard to isolate using the data and methods available to us, it does not mean no effect is felt.