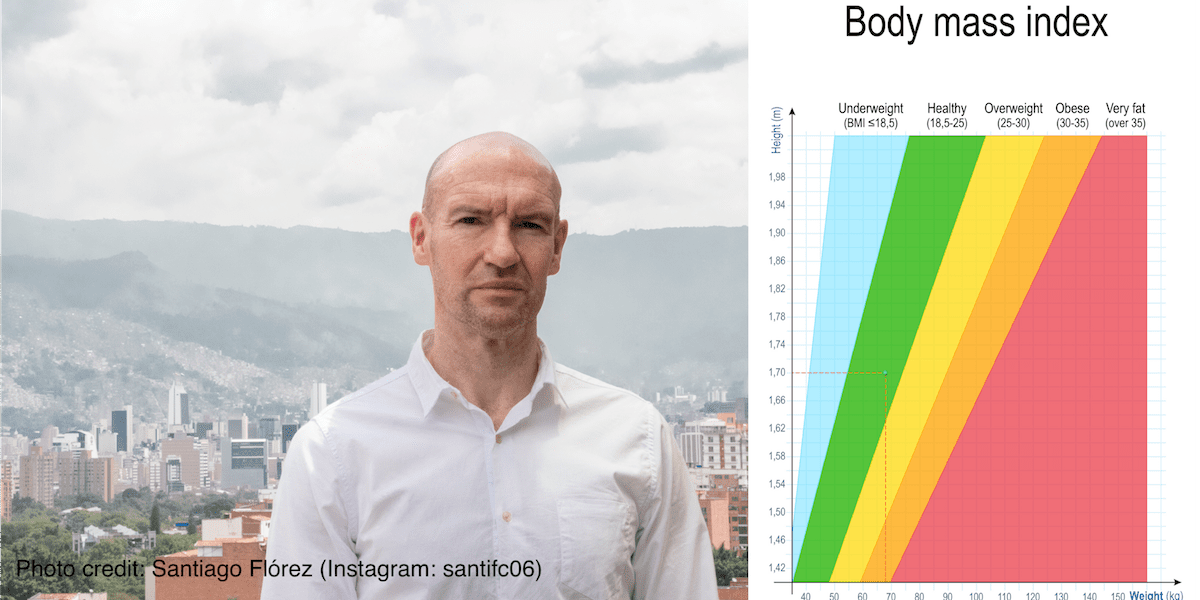 In the latest battle plan in the UK Government’s war on obesity, it was announced that the Government wanted to make companies add calorie labels to alcoholic drinks so that consumers might make healthier choices. If only it were that simple.

It is plausible that alcohol drinking is related to obesity because alcohol has a relatively high energy content and because people tend to eat more when they drink with meals. However, it is not clear that alcohol drinking is associated with obesity independent of socioeconomic factors – like one’s occupation – and lifestyle choices – such as smoking and physical activity. Scientists like me often say that more research is needed, but that really was the case when we conducted our study.

What makes our study so special?

Alcohol drinking tends to change with age in the UK: there is a rapid increase in consumption in adolescence, a plateau in midlife, and a decline in older age. Nonetheless, most studies of alcohol and obesity only include a measure of alcohol drinking at the start of the study and a measure of obesity at the end of the study. Our study is special because alcohol drinking, body mass index, socioeconomic factors, and lifestyle choices were measured at age 30, age 34, age 42, and age 46 (body mass index uses height and weight to estimate body fat).

Conclusion and call to action

Our study is better than most because it includes repeated measurements of alcohol drinking, body mass index, socioeconomic factors, and lifestyle choices. Our study suggests that drinking in one’s thirties and forties is associated with body mass index in men, but not in women.

There are many causes of weight gain, and the war on obesity won’t be won by putting calorie labels on alcoholic drinks. Our study suggests that there should be more emphasis on physical activity in the UK Government’s war on obesity. Policies to increase physical activity should be targeted at men who drink and at women who wish to give up smoking because most women gain weight after quitting.