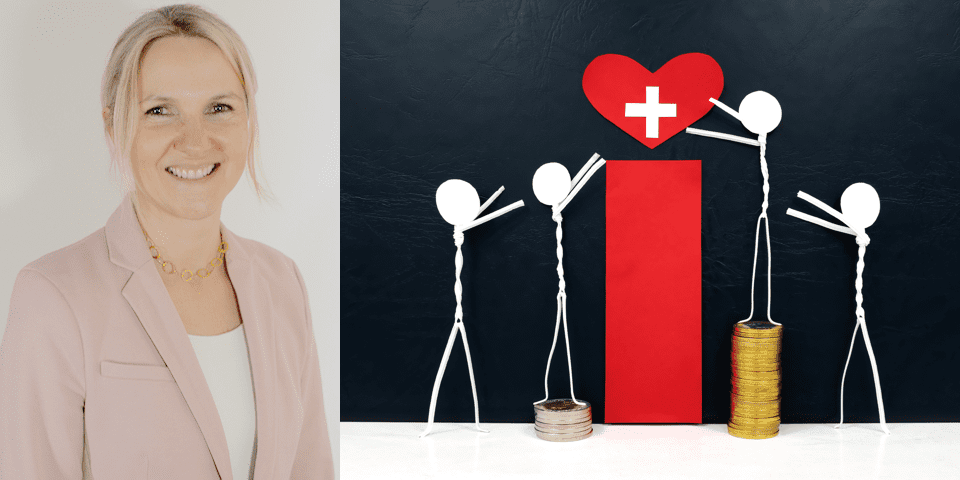 As I write, we await publication of the UK Government’s Health Disparities White paper, which promises to set out plans to enable people across the country to live longer, healthier lives. Disparity, or inequality, is often expressed as the gap in life expectancy between richest and poorest. However, the UK Government has set a mission to narrow the gap in healthy life expectancy, that is, how long a person can expect to live in good health. As well as being hugely ambitious, this is also very significant because it requires attention to be paid to the prevention of ill-health, and to better treatment and support to promote health and wellbeing, not just to prolong life.

Among the poorest groups, the healthy life expectancy of those born today is about 52 years old, 19 years fewer than for the richest groups. Alcohol is the leading risk factor for ill health and disability among those aged 15 to 49 in England and its harms are more prevalent among the poorest groups. Added to that, alcohol causes more working years of life lost than the 10 most common cancers combined. If the Government is serious about extending healthy life expectancy for all, it must get serious about tackling alcohol. We need policies in place urgently to address the harms people are experiencing today and to protect future generations.

People who begin drinking alcohol before the age of 15 years are five times more likely to become dependent on alcohol than those who begin drinking at or after the age of 21 years. Yet children are constantly exposed to alcohol marketing that promotes alcohol as safe, fun and rewarding, on television, online, on public transport and in shops. By contrast, very few alcohol products carry health warnings about the risks of consumption. And it is possible to buy 14 units of alcohol, the CMOs’ low risk weekly guideline, for as little as £2.68, well within most children’s pocket money.

The behaviour of the adults around them also puts children at risk of alcohol harms. It is estimated that in England approximately 200,000 children live with an alcohol-dependent parent and are more likely to develop difficulties at school, consider suicide, develop eating disorders, alcohol dependence or addiction. And deaths from alcohol have reached an all-time high, leaving too many families without their loved ones and children without their parents.

The last Government Alcohol Strategy was published over 10 years ago and was only partially delivered. Whilst the Government recently announced an independent review of its ambitions to tackle smoking, we have no stated ambition for alcohol policy. Why not? And whilst the Government has committed to publishing a Tobacco Control Plan later this year and has made recent announcements on tackling obesity and gambling, we’ve heard almost nothing about alcohol. Meanwhile, England continues to lose ground to the devolved nations that have forged ahead with evidence-based policies to control the price and availability of alcohol.

What is holding Westminster back?

Right now, we could speculate that Ministers think tackling issues like the low price of alcohol when we are in the midst of a cost of living crisis will be seen as insensitive. That the political optics ‘won’t look good’. And yet, it is those same families struggling to make ends meet that are bearing the brunt of alcohol harms, with parents losing vital years of health and potentially their ability to remain in work and provide for their children. If the Government is serious about extending years of health and supporting the least well off during the cost of living crisis, it needs to act now to: