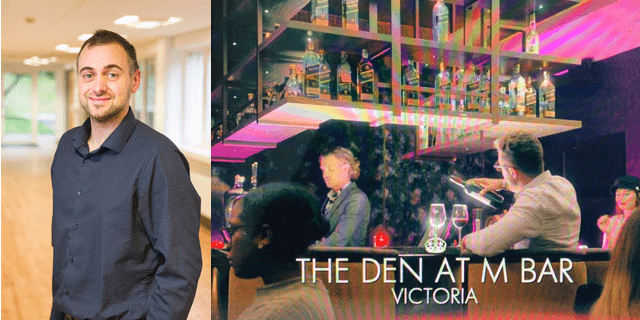 There is now strong, causal evidence that young people who see alcohol advertising or other alcohol content in the media are more likely to start drinking alcohol, or drink more if they already do.

Regulatory controls exist to limit the display of alcohol content on television to protect children from this content. However, we know that young people do not always watch programmes specifically made for them or broadcast before the 9pm watershed. Reality TV, while not specifically targeted at children, appeals to young people by providing a form of escapism and aspirational realism for viewers.

Reality TV programmes are broadcast throughout the year and people may watch different or multiple shows. We measured how much alcohol content was shown, and how much this was seen by young people, in a large sample of reality TV programmes broadcast over a one-year period, in our new article published in the Journal of Public Health.

What we did and what we found

We watched all new reality TV programmes which aired between 1st August 2019 and 1st August 2020 and recorded any alcohol content shown in every 1 minute of the programme (intervals). This included:

Table 1: Programmes included in the analysis

Reality TV programmes are a significant source of exposure to alcohol content to young people.

What regulations are in place to stop this?

The Office of Communications (Ofcom) Broadcasting Code protects under-18s by restricting depictions of tobacco or alcohol use in programmes made for children, and discouraging the glamorisation of tobacco or alcohol use in programmes broadcast before the 9 p.m. watershed or otherwise likely to be widely seen, heard or accessed by children. The broadcasting code also prevents paid for alcohol product placement, however, brands can appear in programmes if they are considered ‘editorially justified’ and were acquired at no significant value, with no providers being paid for the product

However, the current study shows that whilst reality TV programmes are not made for children, they are widely seen by young people and despite a ban on paid-for alcohol product placement, we have shown that alcohol brands are receiving widespread exposure to this content through these programmes, with one example featuring 14 bottles of ‘Johnnie Walker’ in one scene of ‘Made in Chelsea’. 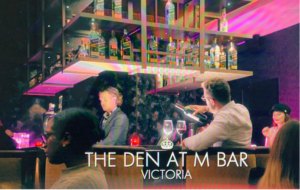 What can we do to stop this?

Reality TV programmes feature a large amount of alcohol content and these programmes are widely viewed and seen by young people. Due to the nature of reality TV, with its inspirational role models, it is likely influencing drinking in young people.

The current rules and regulations only protect young people from programmes made for them or broadcast before the watershed and are therefore not sufficient to prevent this exposure to potentially harmful content. The current regulations need revising to prevent this exposure by considering programmes which are popular with young people but not specifically made for them. The ban on paid-for product placement only prevents product placement when programme makers have been paid to include content, regulations should also consider when brands are featured at no cost, as this still leads to widespread brand exposure.