Entertainment-education could be a more effective health communication channel for young people in the UKAdmin2022-04-27T15:12:59+01:00 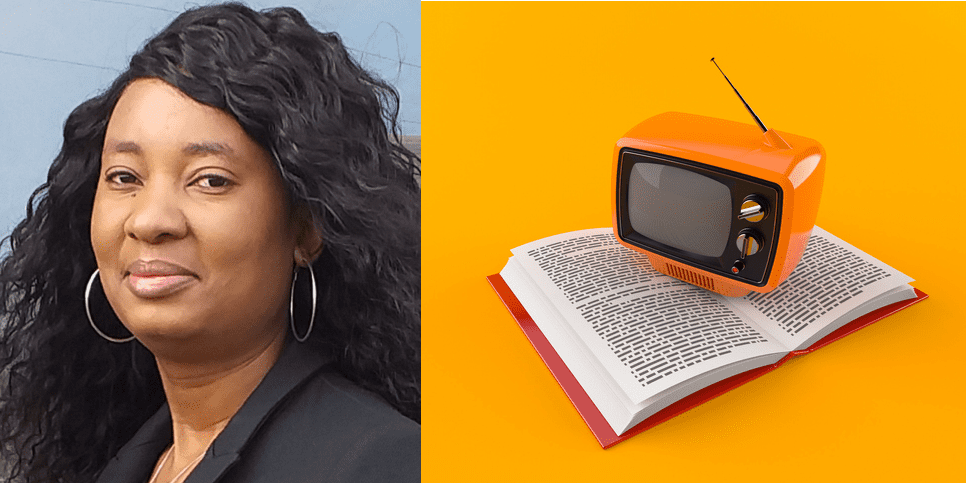 Towards the end of the twentieth century, British society experienced an unexpected and disturbing increase in the number of excessive drinkers, with some scholars calling this dramatic change a new culture of intoxication, fuelled by a determination – particularly by young people – to get drunk and associate fun with excessive drinking. The impact of harmful drinking is felt by all sectors of British society. At least one million hospital admissions a year, three quarters of emergency and accident patients every weekend and over 21,000 deaths per annum in England, are a result of alcohol related causes. Harmful drinking costs the NHS at least £3.5 billion annually. The severity of alcohol misuse in Britain prompted the former Prime Minister, Tony Blair, to call it the new British disease. While most age-groups are affected by harmful drinking, young people are feared to be the most affected due to their age and limited alcohol harm knowledge, as most alcohol intervention initiatives, particularly school-based ones are not seen to be effective or resulting in desired behaviour change.

It was in the light of the above context that I conducted a qualitative research study to investigate how health communication messages depicted in the media were received and interpreted by young people in England. The aim of the research, among other aims, was to find out if the use of popular television genres such as soap opera could be effective in educating young people about the dangers of excessive alcohol intake. Thus, it sought to evaluate the effectiveness of entertainment-education, a hybrid genre that combines entertainment with education to educate audiences, particularly young people, about health issues, with a view to influence individual and social change.

Furthermore, the study sought to understand from the young people themselves what their preferred method of alcohol education was and reasons for their preference. BBC1’s EastEnders was used as a case study for the research project. EastEnders was chosen because it is locally produced and has a wider cast of young characters used to depict alcohol storylines compared with other locally produced soap operas, therefore making it easier for young viewers to relate to the programme.

How the study was conducted

The study was qualitative in approach, in order to allow young people to give their own accounts, perspectives and views, as seen through their own eyes. Four focus group interviews were conducted with a total of 31 young people aged between 16-18 years in Nottingham. In order to obtain multiple and diverse perspectives on the topic, different gender, race, ethnic and religious groups were represented in the study participants.

In addition to the group interviews held with young people, semi-structured individual interviews were also conducted with Alcohol Education Experts from different not-for-profit organisations involved in conducting alcohol education with young people in England. The objective here was to obtain the Alcohol Experts’ views on how they evaluated the pedagogic or educational value of popular television in general and EastEnders in particular.

One of the key study findings was that the soap opera genre was seen as an effective alcohol awareness raising tool for young people.

Young people believed that EastEnders was successful in raising awareness about the consequences of harmful drinking on younger and older viewers alike. It achieved this through its portrayal of realistic alcohol storylines which were relatable and also had a lasting effect on them. Through its entertainment-education approach, the genre was viewed as playing a key role in effectively conveying health messages to this age-group, in comparison with school-based alcohol interventions.

Soap opera’s entertainment value appealed to participants and enabled them to engage with the programme while also learning crucial information about harmful drinking. Dramatising the alcohol messages allowed young people to follow the journeys of affected characters and also visualise the consequences suffered and, in the process, use the experience as a warning and deterrent.

EastEnders’ use of young characters in most alcohol storylines was particularly singled out as a key attraction for young people and an effective strategy, as they identified more with people their age than any other age-group.

On the other hand, formal school-based alcohol intervention strategies were not perceived as a preferred method of delivering harmful drinking messages by most participants. The strategy was viewed as less effective, ‘boring’, ‘full on’, top-down, unbalanced and not captivating or engaging enough for young people and as such had minimal and temporary impact on them.

Notably, most participants confirmed that school-based alcohol interventions were no longer frequently offered by their schools lately. It is worth noting that while all the girls interviewed for the study and some boys preferred to be educated about harmful drinking through entertainment-education, some boys preferred a mixture of both entertainment-education and formal alcohol education to ensure that key health messages are not drowned by the entertainment aspect.

A view from Health Experts

Similarly, popular television was viewed by the health professionals interviewed as one of most effective strategies for reaching out to young people, because young people are arguably more inclined to receive harmful drinking messages positively from the media than other deliveries, which could be viewed as top-down or patronising and as such, resisted. This was confirmed by the young people interviewed, as stated above.

The experts were however quick to point out that it is important to ensure that popular television messages were checked by relevant health institutions, to ensure accuracy and as such, avoid communicating misleading information to audiences about key health matters. EastEnders is already doing this, as this study confirmed.

A multi-strategy approach that incorporated the media, entertainment education and school-based interventions was recommended by the health experts, a view echoed by boy participants as discussed above.

However, concerns were raised by the alcohol professionals that most schools are not currently offering quality alcohol education but are arguably using free resources posted by charitable organisations online. Teachers, who already have a heavy workload, are expected to deliver the alcohol lessons, previously delivered by trained professionals. Most of the teachers are however arguably struggling to meet effective delivery standards, which was seen as detrimental to young peoples’ health education. The reasons cited for this situation were that funding cuts had affected government funded health education programmes, as local authorities can no longer afford to deliver or fund alcohol awareness programmes in local schools under their care. Alcohol recovery centres have also been impacted and can no longer afford to visit schools to deliver alcohol awareness lessons at all or as much as they need to.

The above findings highlight the importance of reviewing health communication delivery strategies aimed at young people in England, in order to ensure their accuracy and effectiveness. It would therefore be beneficial for policy holders and all relevant sectors in charge of health education for young people to commission empirical studies, such as this one, in order to fully understand the effectiveness of the deliveries from the perspectives of the recipients themselves, the young people.

Findings from this study suggest that popular television in general and the soap opera genre in particular could be more effective educational pathways than formal school-based health interventions in their present formats, which are not only perceived to be less appealing but less effective too.

Furthermore, as most schools currently cannot afford bespoke alcohol education programmes, this leaves popular television as one of the few sources of health information young people can access. While certain health messages might be better conveyed through mainstream health communication channels to enable factual and complex information to be accurately communicated to audiences, the reception and effectiveness of other health messages, such as harmful drinking, can indeed be enhanced through entertainment-education formats, particularly for younger audiences.