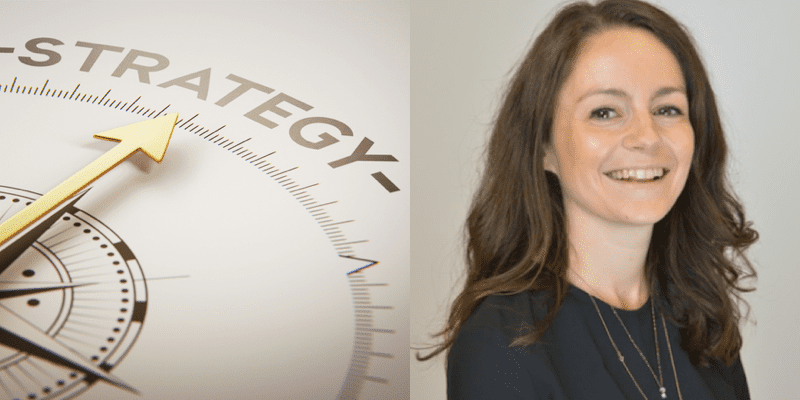 The 23rd March marks 10 years since the Conservative and Liberal Democrat Coalition published its Alcohol Strategy. It was a hotly anticipated piece of policy. The 2012 Government’s Alcohol Strategy – or ‘GAS’ as it unfortunately became known – promised a new approach and radical change.

Blame for the harm to individuals and society caused by alcohol was placed on cheap alcohol, the failure of past governments to tackle the problem, and a ‘lack of challenge’ to individuals and businesses that do not act ‘responsibly’.

There were a total of 30 commitments or actions covering various areas. These included reducing the availability of cheap alcohol through duty rises and minimum unit pricing. Collaboration with the advertising regulators was promised. Local level policies were also put forward, such as adding health as a licensing objective, Early Morning Restriction Orders, Cumulative Impact Policies, and police enforcement. There was also emphasis on shared responsibility with the industry, for example commitments to the Public Health Responsibility Deal and alcohol labelling. Finally, there were commitments around supporting individuals to change behaviour, for example prevention programmes, and a review of the drinking guidelines.

While this Strategy was produced by the Home Office (as opposed to the Department of Health) leading to inevitable attention on ‘binge drinking’ and disorder and crime, there were welcome health policies promised that would change the drinking environment. Overall the Strategy was ambitious, even if some of the promised actions were described in ways that made them difficult to gauge progress on.

What has changed since?

Ten years on, the Conservatives are still in Government and there have been areas of progress. For example, a major review of the drinking guidelines was completed in 2016. However, others are yet to be realised, particularly in England.

Minimum unit pricing was one of the headline commitments from 2012’s Strategy. After a protracted legal process, this was introduced in Scotland in 2018, and subsequently in Wales in 2020, and is currently out for consultation regarding Northern Ireland. However there has been no movement on this in England for several years, and the Government says there are no plans to introduce it in England, despite promising results elsewhere.

This, and other failures, were brought into sharp focus by Health Foundation’s recent report Addressing the leading risk factors for ill health: A review of government policies tackling smoking, poor diet, physical inactivity and harmful alcohol use in England.

The Health Foundation observed there are no national targets for alcohol, and the Government has a dismal track record in implementing commitments, not only from the 2012 alcohol strategy, but beyond. On page 22 of the report, one table provides a blistering assessment of the many alcohol policy initiatives over the past decade either not introduced, of unclear status, or only partially implemented.

Policies concerning other risk factors assessed by the Health Foundation – smoking, poor diet and physical inactivity – had also faced obstacles in their implementation, but were generally more successful than alcohol, where action was described as “particularly weak”.

Lord Bethell has described this level of inaction as ‘cringe-making’. But it doesn’t just reflect badly on the Government. Putting commercial interests ahead of health in alcohol policies, such as through freezing and cutting alcohol duty in recent years, has cost lives and widened inequalities.

A decade on from what was intended to be a landmark strategy, the COVID-19 pandemic has brought with it increases in higher risk drinking and alcohol-specific deaths. The Alcohol Health Alliance UK has been campaigning for a new alcohol strategy since long before this. If and when we get this, it should include a focused list of evidence-based, measurable actions in response to the increased urgency to tackle alcohol harm.