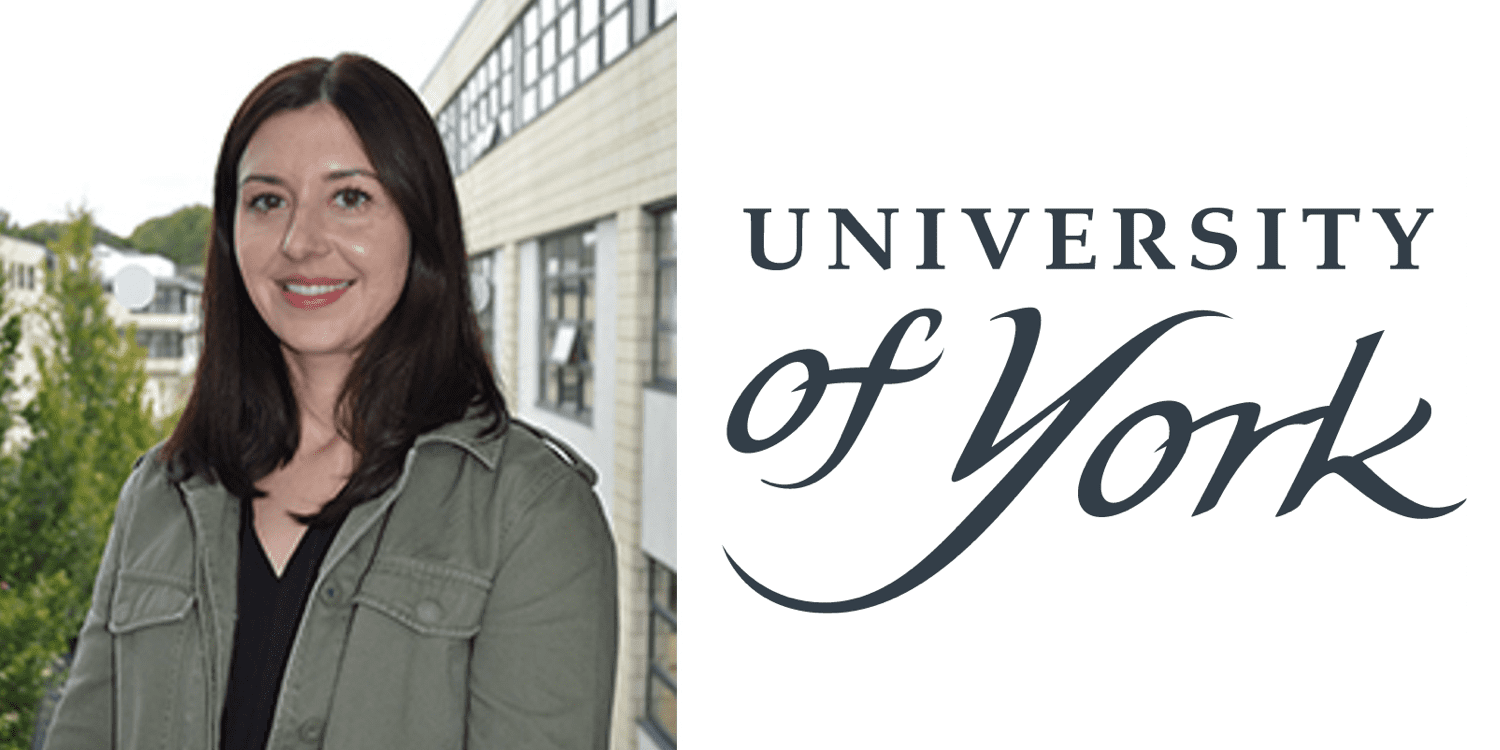 Based on interviews with a small group of researchers, we found that even when researchers don’t want contact with the alcohol industry, they can’t avoid it. What does this mean in practice, and what needs to happen to help protect scientific integrity?

Scientific research is an essential part of how we as a society tackle alcohol harms. It helps us understand exactly what these harms are, and who is affected. Importantly, research helps create an evidence base for effective alcohol policies that can improve public health. For researchers to do good science, they should be free to study the topics they think are important. They should be able to do this without fear of negative consequences if certain groups, such as the alcohol industry, don’t like the findings they produce.

Over the last few decades, people have been worried about alcohol industry involvement in science and the impact this may have on researchers’ ability to do their jobs. Concerns include what motivations industry may have for being involved in science, and whether this involvement may bias research agendas to suit commercial rather than public health interests.

Part of the territory: routine contact with the alcohol industry at scientific and other events

Scientific conferences and other events, such as meetings about alcohol policy, are a normal part of the job for researchers. This is where they share their research, and meet other researchers, policy makers, advocacy groups, and others interested in alcohol.

For the researchers we interviewed, contact with industry personnel at scientific conferences was commonplace, and was mostly seen as part of the territory of being an alcohol researcher. This included chats with industry representatives during conference breaks, or industry being part of discussion panels on particular topics.

Ten of the 14 researchers reported some type of surveillance from the alcohol industry. This included industry monitoring of their work – for example, industry responses to journal articles they had written.

This monitoring could turn into attempts by industry to influence or intervene in research, for example by misrepresenting research findings. Researchers were unclear about how to respond to this, particularly at the early career stage.

Sometimes researchers would meet with alcohol industry representatives if they were contacted by them. When researchers reported trying to get access to industry information in these meetings, every attempt failed.

Researchers also described being attacked in the media by industry. Despite this, because researchers are told we must reach out to people beyond the academic ‘ivory tower’, they still agreed to industry requests for information.

Three researchers received legal threats from industry as a result of publishing their work, with some sharing concern that protections for researchers are not strong enough, and the risks to researchers need to be better understood.

A call to action

A chat with an industry representative over lunch at a conference may seem unimportant to the individual researcher. But our findings suggest that these small interactions are part of a broader pattern of alcohol industry attempts to be involved in science. These range from what seem to be friendly discussions to legal threats.

The lack of protection for researchers in dealing with these occupational hazards is shocking. Researchers have been left to deal with this industry activity alone, and by sharing personal experiences with colleagues.

One reason for this might be on the lack of research into the more informal, at times invisible, industry scientific activity described here. A first step, then, is for more research to be done on this topic, and for funders to recognise that this is an important area to study.

While we wait for this research, professional organisations and universities should work to provide guidance, advice, and support on this issue, particularly for people at the early stage of their career. This should also include advice on dealing with other industries such as tobacco, gambling, and the food industry.

We must protect researchers now, and do more research on this topic, so that we can trust what science tells us about alcohol.